The mindfulness was like the light that shone straight from heaven to hell, shooting into my rotten and crippled heart. Yes, the sunlight was always there, but I could never see it.

My story with mindfulness began in 2011.

At that time, I was in my junior year of college but had bipolar disorder for three years. To treat my bipolar disorder, I looked up almost every treatment method, such as acceptance and commitment therapy (ACT), psychoanalysis, analytical psychology. And I studied “Psychopathology of Deviance” by myself.

When bipolar disorder develops, the most horrible thing is that the mood is not under your control. During the depressive period, I can’t feel happy things. During the manic period, I don’t feel sad things.

I feel out of touch with the world. I could not empathize with others, and I always felt like I was living in another world. In times of depression, even if the sun is shining and everything is still fine, tears may flow at any time. In the manic period, even if there is nothing to laugh about, I will laugh out loud by myself. My parents and relatives, who sometimes find me scary, are apprehensive about entering my world.

Even if I don’t want to be like this, yes, it is. The whole emotional system seems to be broken and chaotic at all times.

When I was introduced to mindfulness, I had been on medication for three years. Taking the medication stabilized my emotions but also isolated my feelings. When I look at the world, I feel like I’m looking through a glass envelope that refracts light, and everything is distorted. I asked the doctor:” when could I stop taking the medication?”, the doctor just said, “Take the medicine for another six months, and I’ll see how your state goes after six months.

I grew to wonder about this statement and whether I would need to take medication for the rest of my life.

It wasn’t until I came across a book, “You Don’t Need Medicine for The Mental Illness”. I understood the mechanism of how drugs work. I decided to stop trusting doctors and stop taking the drugs myself. But stopping the medication was not an easy task. I was always insomniac and depressed. And I sometimes had suicidal thoughts and high emotions. The emotional turmoil would mess up my whole being. Stopping medication without permission must be well planned.

The psychiatrist I had been working with for three years introduced the method of “mindfulness”. The first time I followed the recording, I had a mental voice that said, “This is what I want to do. I was saved.”

I looked through the literature, some people could use mindfulness instead of medication, and the results were the same.

I practiced mindfulness with the psychiatrist for a month, only getting to the awareness breathing stage. When I finished my first awareness breathing practice, I opened my eyes and saw the sunlight coming in from outside the house. I will never forget the day the sun shone through the leaves of the trees and onto the doctor’s desk. After three years of illness, that light was like the light from heaven to hell, shining into my rotten and broken heart.

Yes, the sunlight is always there, but I never see it.

The good times didn’t last long, and after graduation from the university, I broke off contact with my psychiatrist.

I like the body scan and the 10-minute awareness breathing the best.

Ten minutes of awareness breathing allowed me to get 10 minutes of rest from the hustle and bustle of the world. Although the pain is still there, I can work and live like an average person, which is scarce.

In early 2015, I stopped taking my medication. My parents and my counselor at the time were against me stopping the drug, but I didn’t adopt their advice.

Because I learned to listen to my body, telling me that I didn’t need the medication anymore. At that time, I was no longer satisfied with the 10 minutes of practice every day and found it boring. I stopped practicing after I stopped the medication, which was a rather regrettable thing.

The Gift of Mindfulness

I got into a prestigious graduate school. The double pressure of work and study forced almost a relapse of my depression. The counselor suggested me again to take medication, which I refused. Although I forgot how to do mindfulness, I still remember the essence of mindfulness.

When I was not feeling well, I did not force myself and followed my body’s feelings to do things. So, I supported myself until I graduated from graduate school. But by the time I got my diploma, I was at the limit of my physical and mental load. In two years, my weight increased by 15 pounds.

My previous goal was to live like an average person, but now I prefer to develop myself better.

So, I joined a teacher’s 8-week practice of mindfulness. Here, I started to grow again. The eight weeks of training were fun. I also met a group of buddies here. My life was getting back to its normal state. And I tried to do my breathing exercises even if sometimes my emotions flip-flop and prevented me from practicing at all.

I felt that I had regained my strength and vitality.

I’m not an excellent person with many titles behind my name. I’m an ordinary person who couldn’t be more regular. I have no proud perseverance, no superb memory, no inspiring stories, and even my practice is intermittent. I had low self-esteem and was timid, and I also had a severe procrastination habit.

I also have the right to pursue happiness. When I first went on stage to give a speech, I was clearly shivering with fear, but I still trembled and went forward.

We don’t know ourselves. Many times we are just temporarily lost. As long as we can keep moving forward, we will always see the sunshine. 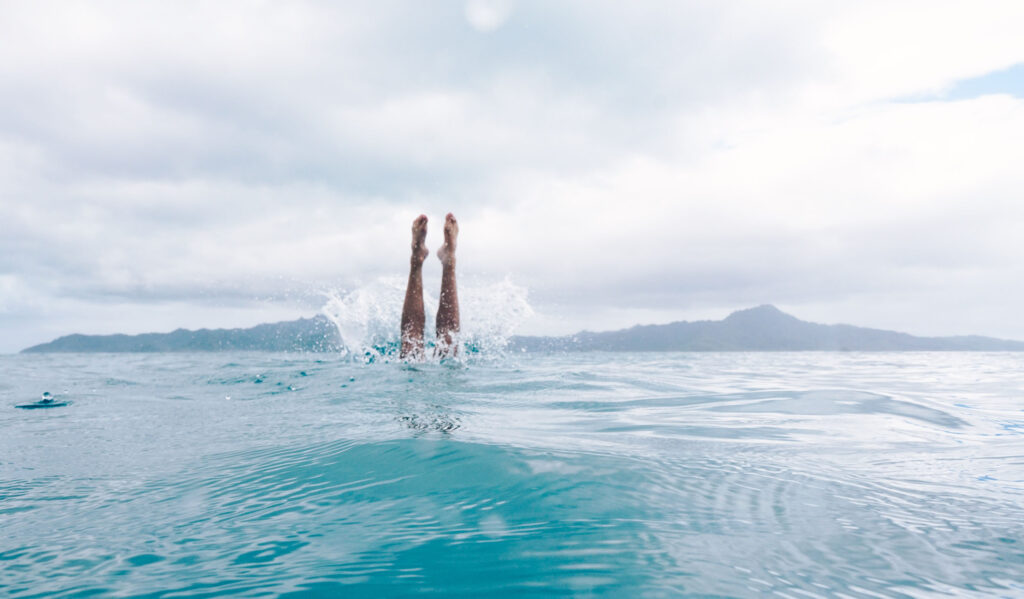 Have you ever thought how funny yet amazing your life is? Remember there were days when there was not even… 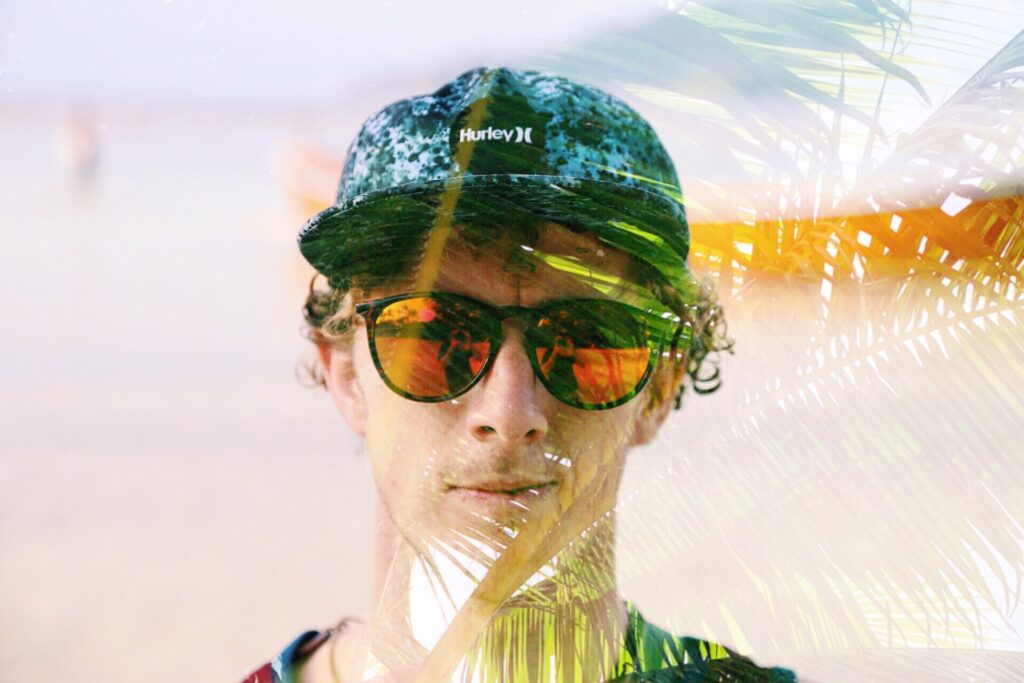 What is the meaning of life? How can we live a resolute and meaningful life? Once in the course of…