Boxing is known to be the gentlemen’s game but if we look at the danger score, boxing is rated at number one. Most people think that as long as you can throw a powerful punch you will become a successful boxer, however, you need much more than that. Even to throw a right punch you need to have a proper stance, posture, and a way to conduct yourself. In case you want to do some damage, you need to know how to generate power and then how to rely upon it to the opponent. Apart from this, speed, precision, and execution play a very important role. Most people think that your unpredictable nature makes you stand out.

If we look at the power of a boxer most people will highlight that southpaw boxers are at a consistent advantage. Apart from this, most people get scared when they have to face a southpaw boxer. Professionals claim that it all comes down to simple details and how you can handle yourself and your body. Fighting a southpaw boxer is a true art because they are known to be fierce.

With the help of this article, we will define who is known to be a southpaw and why they are considered to be of benefit. Another very important thing that we would like to discuss is the way you can fight a southpaw as an orthodox boxer if you come across one. Most people get very confused because southpaws are considered rare, however with the help of these simple tips you will be able to tackle a southpaw very easily.

Table of Contents show
Who Is A Southpaw?
Why Southpaw Boxers Are Known To Have An Upper Hand?
How to Fight a Southpaw Effectively?
Understand the Footwork
Use of Right Lower Body Block
Guard Yourself
Bottom Line

Who Is A Southpaw?

Being a boxer, you might know who a southpaw is, however technically you need to know who will be considered as a southpaw. In the world of boxing, a southpaw is a boxer who is left-handed. However, if you technically see it they have a different stance and posture. In the world of boxing, a boxer who has a right hand and a right foot forward in terms of stance is known as a southpaw. He must also lead with a right jab followed by a left cross right hook. For a left-handed boxer, this stance and punch throwing capability is very common.

Why Southpaw Boxers Are Known To Have An Upper Hand?

Being a southpaw you are at the advantage of being unpredictable and more precise as compared to the common orthodox boxers here are the top ten reasons southpaw boxers are known to be at a superior position.

How to Fight a Southpaw Effectively?

To play defensive against a southpaw, you need to know how you will be tackling the punches of your opponent. Your main goal is to understand his angle and use his stance for your benefit. To understand the strategy and to design a strategy the best way is to watch as many matches and fights as you can especially watch southpaw fighters in the ring and learn how they use their body for their defense.

Understanding how you will be using your body starts with the footwork and how a southpaw stands in the ring. For a better avoiding technique, look at the attacks and then see the way you need to circle in the ring.

You need to get your lower body out of the control of your opponent. You will be in a better position if you use your straight elbow to guard yourself. This will help you fight a southpaw effectively. Another thing is to use your left foot on the outside and let your opponent have his right foot inside.

Use of Right Lower Body Block

Your right leg block is very important because it will work to your benefit. The main thing is that you need to use the momentum that will help you block the attack with the help of your right leg. Usually, the leading leg works as a blocker so make sure you know the technique for countering the attack.

As a boxer, everyone is familiar with guarding the face, head, and body in general. While fighting a southpaw, your main aim is to guard your face because they are very good with a jab. For protecting yourself use your elbow and keep your face covered. The second thing is that you need to keep your hand extended. This will also work as a good cover and prevent your opponent from getting too close.

To sum it all up, you do not have to fear a southpaw. Instead, the best strategy is to make a plan and then follow the plan closely. Most people get confused because they are considered fierce. However, staying calm and following a strategy will go a long way. Your main consideration needs to be linked with reading your opponent and how he is reacting. If you let him take the lead you will only be playing defensive and reacting to him. On the contrary, if you take the lead, he will have to follow you and react to your body movement. To stay in control, your main goal should be to handle the opponent in a way that you hold the lead rather than letting him take the leading position. To make this possible, you need to have a strategy in your mind before entering the ring. 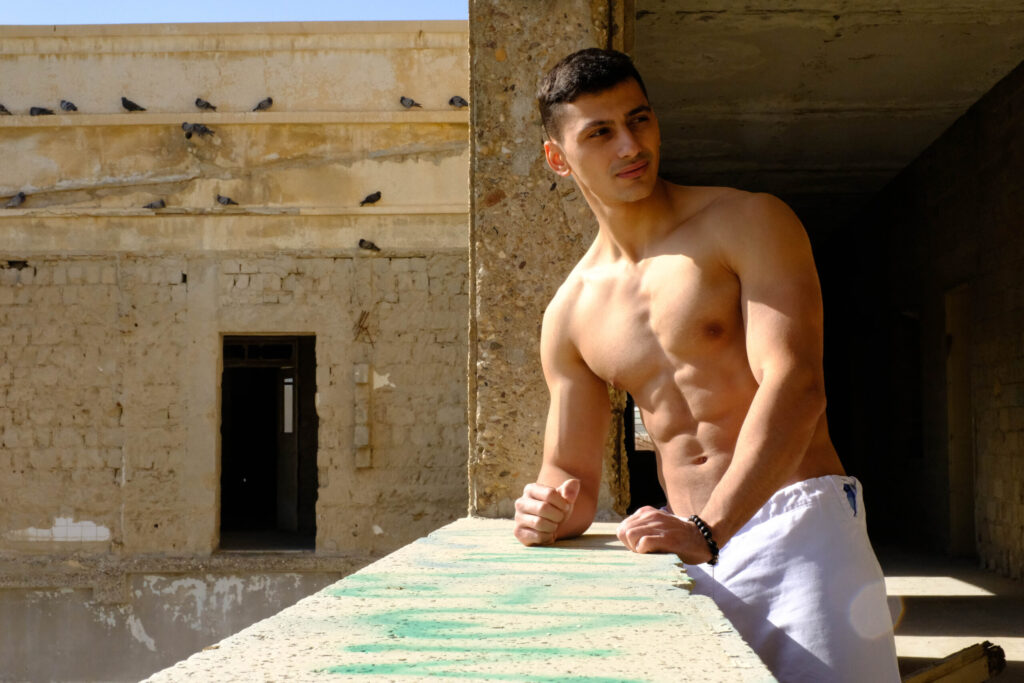 It is a pleasure to interview with a 24 years old International Fitness Trainer, and Model Nenn Fit to @guidebyday.… 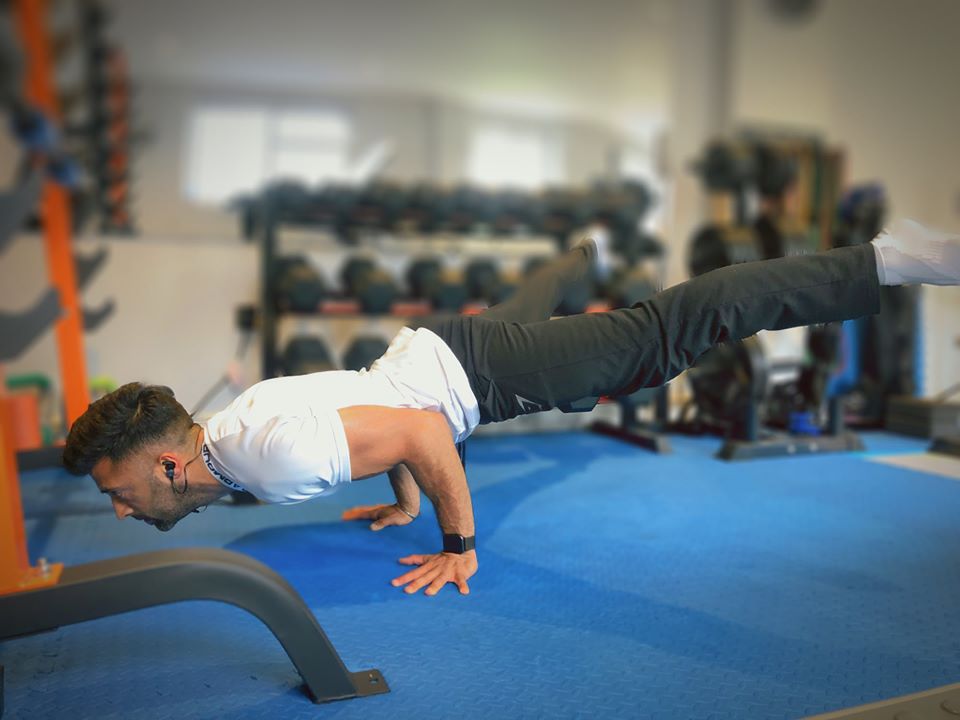