Can you believe your first of first childhood memory can be so influential that your entire personality may be revolving around it? This is what the Psychologist says. Usually, most of the people remember their earliest memory when they were three years old or above. But don’t worry, just reflecting back as much as you can be so vital for you.

Table of Contents show
From Client’s Diary:
Try to Reflect on Your First Childhood Memory
1. A Pleasant Memory – A stable Self
2. A Threatening Memory – A Depressive/Anxious Self
Your Developed Personality Traits and Your Childhood
How the Earliest Memory Directs Our Personality?

I can feel that pleasant touch of my grandpa’s hand in my hand, when he used to take me through the long walkways of my school, A 20 years old girl, reported her first childhood memory. Later she said, ‘I still feel dependent on someone who can be so responsible for me and only feels secure when that person is around. A character of grandpa from my father carried on to my mother and currently my husband is playing that role in my life. I feel that dependency is persisting within me and never made me independent. So am I having a dependent personality disorder? She asked her psychotherapist.

Here she kept more focus on her feeling of support and togetherness with someone who was stronger than her. Her feeling of security and attachment gave her an unconscious fear of independence. She became very anxious and feels terrible when she found nobody around who can play the same role as the grandpa in her life. And on the other hand, she also put blind trust on a male figure in her life as compared to a female figure. Her mother figure was nurturing but she had continued conflict with her.

My first gift, a story of a magical world

I remember my first gift from my brother, it was a storybook named as Magical World. I used to read it throughout my childhood and it was really engrained to my subconscious that later I developed my own fictional magical world whose hero was my own self. I realized that fact later in my teenage that it had nothing to do with real life. It affect my logical thinking so badly,” A 35 years old artist come up with his first memory of a fictional book

His memory was very vivid for him. His critical thinking was subsided for a longer period of time until he didn’t put his all energy to pass his science exams. When he finally started painting his fictional world, only then he was able to overcome his early anxieties and got settled with his childhood conflict of reality Vs fiction.

Similar to these above case studies, a physical injury or sexual abuse or major childhood family transitions are even harder to carry as an adult.

Try to Reflect on Your First Childhood Memory

Think deeply and even more deeply. Close your eyes and give this exercise a moment. A deep breath may help you to reflect back. Now come up with one of the earliest memory that can be pleasant or maybe threatening for you.

1. A Pleasant Memory – A stable Self

Do you feel pleasant while remembering hard your first memory of childhood? If yes, then it is because something is already inside you and makes you feel better when you face challenges, when you go through life’s all kinds of seasons and troublesome days. Of course, that memory is treating you gently and bringing pleasant results on your personality. That memory is actually rooted in your stable self.

2. A Threatening Memory – A Depressive/Anxious Self

It’s already making you fearful and threatening isn’t so? If you have reflected a negative earliest memory you may be palpitating for a moment. It is because that feeling making you insecure and that which means still you feel exactly the same awful emotional state it can be either Depressive or Anxious. And at times you go through life’s challenges those Depressive and Anxious emotional states of that particular memory remained with you silently.

Your Developed Personality Traits and Your Childhood

There are many theories in support of childhood development and persistent personality traits. Sigmond Freud was one of the pioneers in developing the concepts of early childhood conflicts and the development of personality. He has always been talking about the power of our subconscious and unconscious mind and it’s redirection to our consciousness.

On the other hand, Bowlby’s theory of attachment is the higher predictor of your grown-up self. It says the feeling of attachment that we go throughout our life span is rooted back in our infancy that is somewhere in the mother-child relationship. It enhances the chance of a child’s survival and has an effect on longevity.

The research was conducted in America where teachers were asked to rate their students on Personality characteristics. A study was done through audio recordings. 40 years later they were again assessed on the similar traits that they mentioned by their teachers in childhood. What they revealed had no difference in behavioral and emotional traits in their personalities which remained persistent with time. That’s how one’s developed personality is highly appreciated and influenced by childhood. Nevertheless, your first memory plays an even deeper and deepest role in what you are today emotionally, behaviorally and intellectually. These chunks of theoretical background highly support the idea of what we think and feel about our earliest memories.

How the Earliest Memory Directs Our Personality?

Out of several childhood experiences, we come up with one of the most emotional contexts. It shows the interaction of that one particular memory with our earliest environment and experiences. On which basis we feel secure or distressed. Our early relationships put the shadow on our adulthood relationships. Our reactions are somewhere rooted in that one significant memory. And ultimately your first conscious memory becomes more important for yourself and for your developed personality. Those first experiences can take you toward abnormal patterns of personality like bipolar, paranoia, dependent, avoidant, antisocial, histrionic, or narcissistic. If it remained untreated, it becomes crucial for your personality. And if it is positively directed; a normal and positive personality pattern takes you to a successful life.

Check out the How to keep a healthy mind? 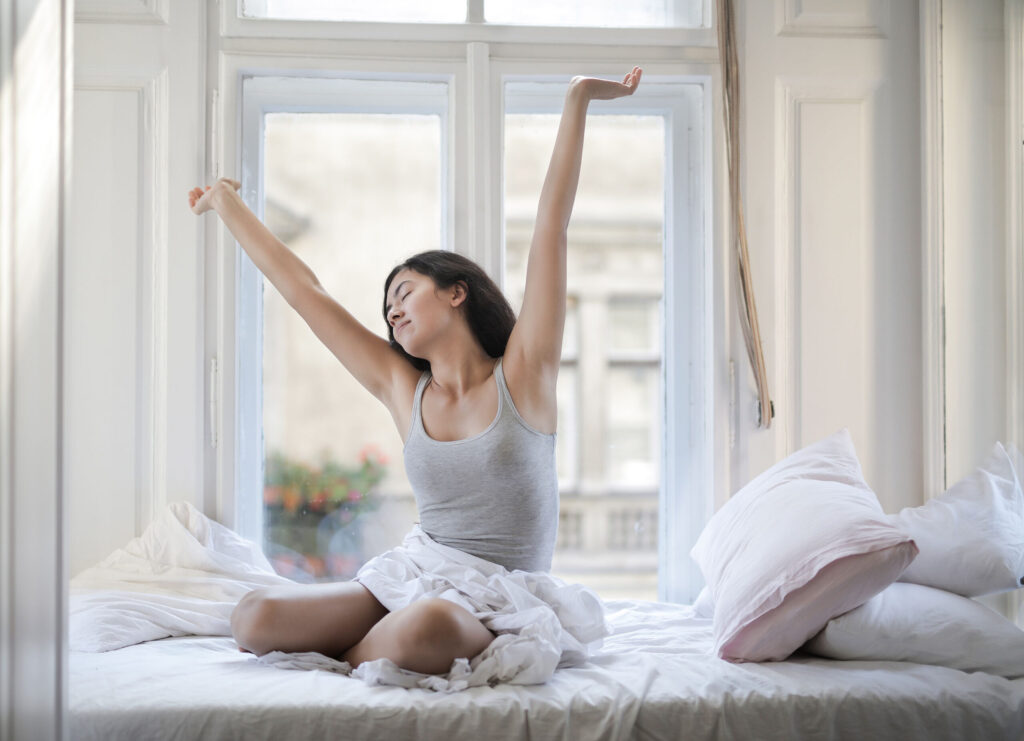 Why do we always need that 10 minutes of extra sleep after we wake up? You want to get out… 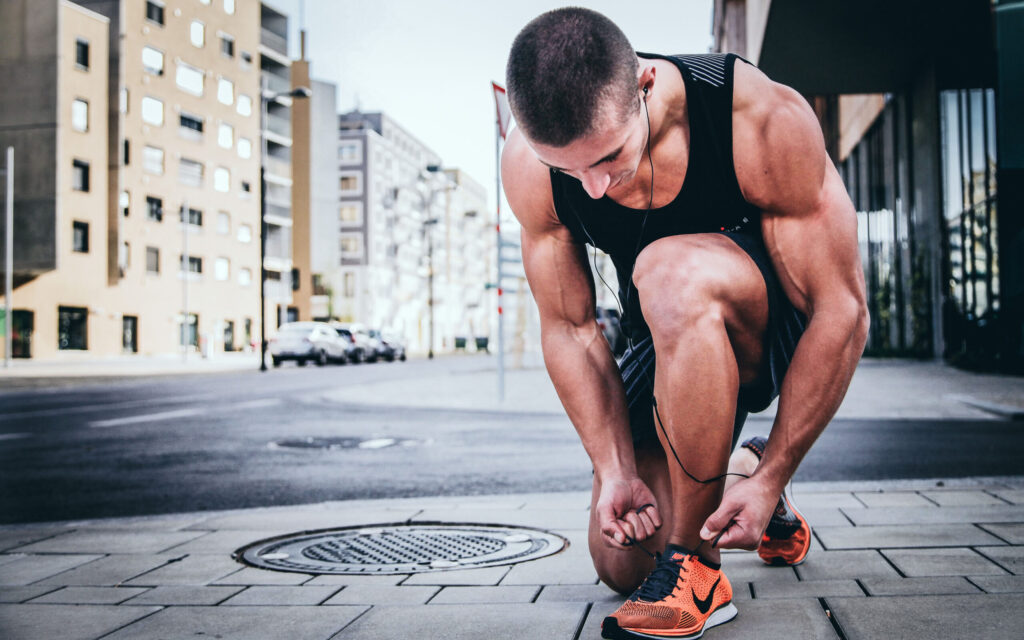 Nowadays the craze to look smart and fit is becoming stronger everywhere. Everyone wants to achieve his/her dream physique. So…